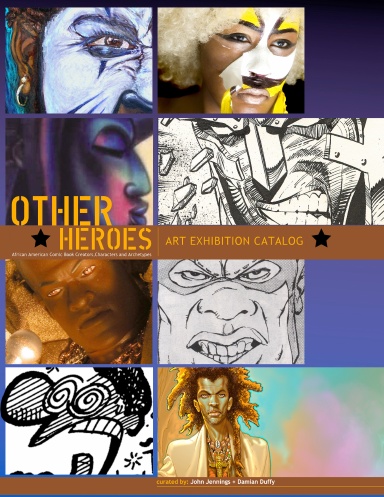 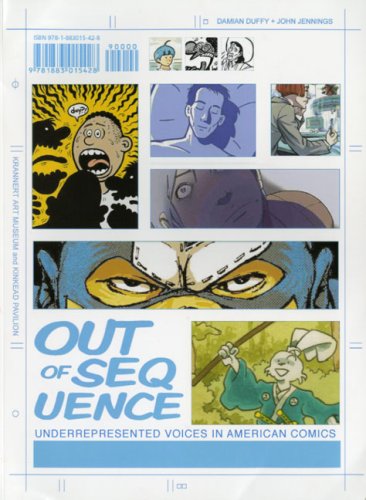 By focusing on work by women and minority artists, experimental and small press comic creators, webcomics creators, and the contributions of comic book writers, inkers, colorists, and letterers, Out of Sequence seeks to explore alternate histories of American comics and explicate the limitless possibilities for the medium in the 21st century; from early newspaper comic strips to the internet to virtual narratives in simulated three dimensional space.