Yesterday I mentioned my beard. Because, during the summer I wrote the first draft of the script for the Kindred graphic novel, I decided I wouldn’t shave until I finished the script. I don’t really know why. It was just sort of an extra reminder to keep me writing, a mark of how long it was taking me to do it, an itchy impetus to get the draft done.

A couple years later, someone at a talk about adapting the novel asked if I was emulating the character of Kevin Franklin, who grows a beard at one point in Kindred. I should have said yes, like I was some sort of hard core method writer, getting into the mind of the character by emulating their facial hair. Which, of course, is ridiculous. I didn’t grow my beard out to take on the identity of the characters in Kindred. That’s what the time travelling was for. 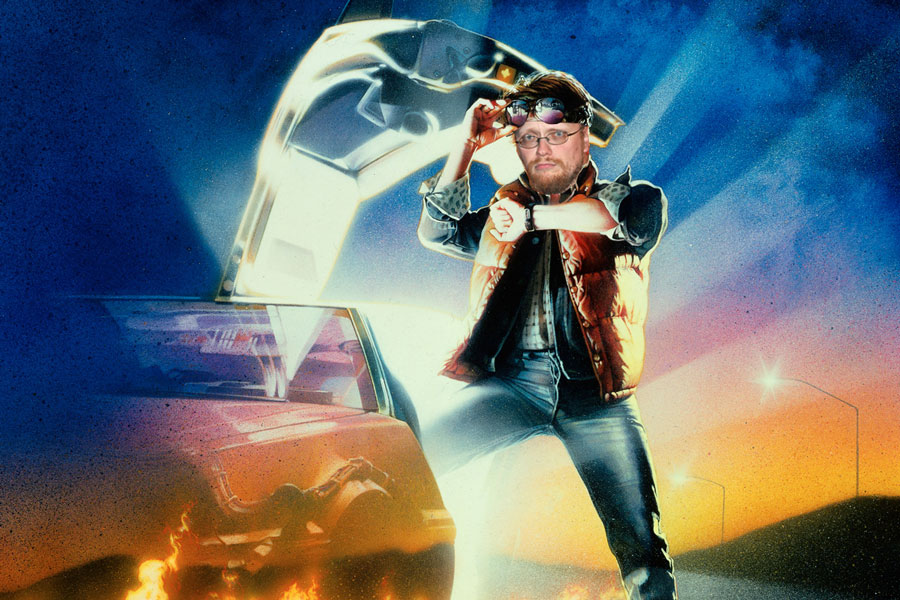 Now where did I put that Sports Almanac. Wait, WHO’S President?

It’s not hard to empathize with the characters in Kindred, and really that’s part of Butler’s genius with the book. With Kindred, Butler set out to “get people to feel slavery,” to understand American history not as a concept, but as real pain felt by real people. And this was something John and I set as a mission statement too, to get people to “feel” the events, but with the particular combination of image, text, sequence, and visual storytelling of the comics medium.

Ironic then that my first draft (which was actually like four partial drafts and a fifth finished draft) was one step removed too many.

As I wrote yesterday, first drafts are supposed to be terrible. Or, at the very least, in need of improvement. Rare is the piece of writing that couldn’t do with another edit or two. And, to get through the draft, I fell back on all the stylistic ticks and tricks I’ve acquired writing my own comics. I tend to tell nonlinear stories, and I tend to like framing devices, so I used those two to get that first draft. So, in that early draft there were layouts that juxtaposed the story’s two time periods (the 1970s and the 1800s) on the same page, or in the same spread, sometimes telling the two stories in parallel. And, there was an extra layer, the Dana who has survived the events of the book, who appears in the prologue and epilogue, breaking the fourth wall by talking directly to the reader.

Or so it seemed, because towards the end I revealed that this narrator Dana (who is a writer) has been dictating to her husband Kevin (who is also a writer). The idea being that, in the moment after Octavia Butler’s novel Kindred ended, Dana began telling and Kevin began typing the story of what could become author Dana Franklin’s novel Kindred. 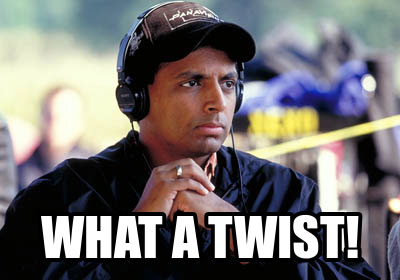 There were a couple reasons I was excited about this take on the story. For one, it allowed me to occasionally cut to Narrator Dana, telling the reader things from the narration in the novel, and then I didn’t have to cut as much prose. Basically, I was being a wuss because I felt like Ms. Butler’s spirit was looking over my shoulder and shaking her head no every time I removed some minor character or scene.

But also, I felt like foregrounding things like the process of writing made sense, since the main character is a writer, and I thought Kevin typing the story for Dana tied into scenes from the novel where the couple has a fight because Kevin tries to get Dana to type up manuscripts for him, and she refuses. Kevin has several moments in the novel where he attempts to assert his own 1970s version of patriarchal dominance over his wife, and I thought this added scene of Kevin typing for Dana (who has lost her writing hand) would maybe suggest how 1) the brutal sexist racist discrimination of the 1800s was related to the sexism and racism of the present day (or the novel’s version of the “present”); and 2) such discrimination can be overcome by learning from the past–by the white husband shutting up and taking dictation from his black wife.

At this point, I’d like to remind you that I went a little crazy while writing this draft. And in my writer crazy state, I somehow thought it was cool that I’d written a graphic novel that basically forced you to compare it to the novel to get the most meaning out of it. Because at this point I’d reread the novel maybe seven times over the course of a few weeks, and at this level of submersion you tend to forget that not everyone else has read the novel, or will even want to read the novel after reading the graphic novel. You can’t force someone to read something and then expect them to enjoy it.

More to the point, it’s difficult to go all meta but still retain the visceral impact of the story. It’s hard to “feel slavery” when it’s viewed through layers of narrative artifice. In trying to keep as much prose from the original novel as I could, I had lost sight of the point of Butler’s lean, terse writing. Fortunately, our amazing editor Sheila Keenan (an Eisner-nominated graphic novelist herself) knew better. The meta framing devices and time splicing made up the fat to be cut away from my terrible first draft, leaving the parts that directly adapted the action of the novel. The felt experience of history.

Some of the work of adapting the scenes that stayed around in later drafts of the script, in Day 4 of 31 Days of Kindred.