The graphic novel adaptation of Octavia E. Butler’s Kindred that I wrote/lettered and John Jennings drew will be released by Abrams ComicArts on January 10, 2017 (available for pre-order now). In recognition of that momentous occasion, I’m writing 30 blog posts about the path from novel to graphic novel. This is 31 Days Of Kindred.

The image below is the first page from an adaptation of Kindred written & lettered by me, and drawn by John Jennings. But it is NOT a page from our the 2017 graphic novel adaptation.

Because this is a comics page from 2009. 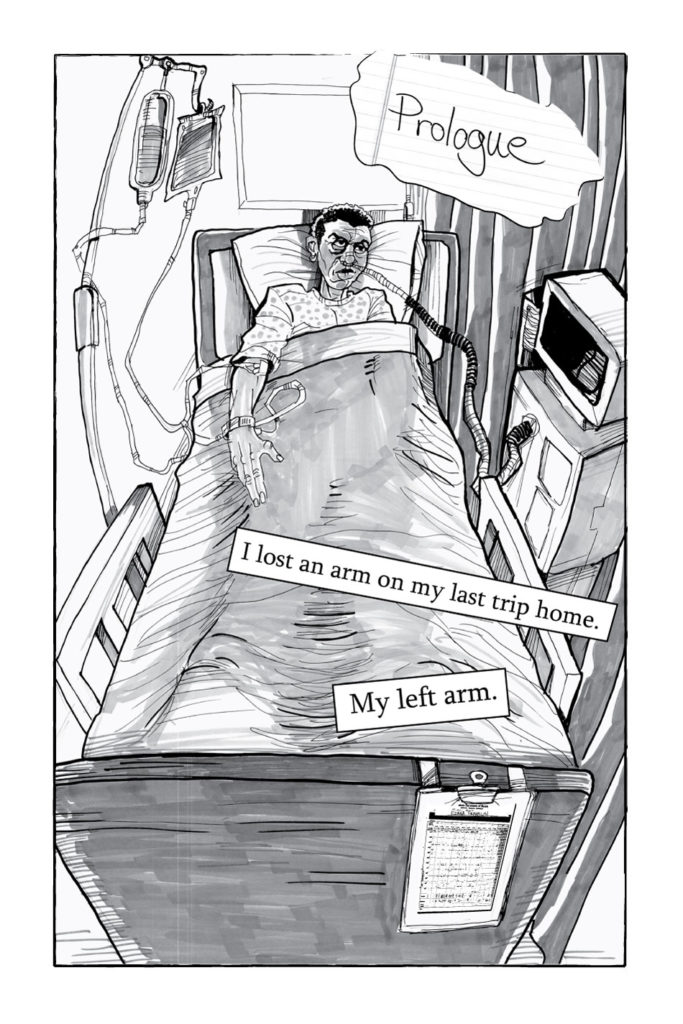 In 2009, Beacon Press had an open call for proposals for a Kindred graphic novel adaptation. Unfortunately, I only became aware of that fact about a week before the proposal was due. It was spring break at the University of Illinois, and John was travelling to five or seven different colleges, universities, conferences, conventions, and/or galactic councils, as Professor Jennings is wont to do.

As a result, I e-mailed John a script, and he drew while on the road. The way that worked was, John freehand drew components of pictures–a face here, a figure there, a background over yonder– on a bunch of Bristol boards and then overnighted me the drawings a few different times from stops along his journey. When I got the drawings, I’d take my own journey down to the local copy shop to get the pages scanned, upload them to my laptop, and use Photoshop to composite the bits and pieces together into full fledged images, panels, and pages. And then letter those pages.

I think I scanned and composed and lettered the eight pages of adaptation in the space of three days, with short breaks to lie face down in a dark bedroom and wait for the afterimage of the computer screen to fade from behind my eyelids. Finally, as the wearying long weekend came to a close, I pressed send on the project proposal, secure in the knowledge that our exhausting sleepless spring break submission would prove a fun anecdote for the many convention panels in my honor as the writer of the graphic novel version of Octavia E. Butler’s Kindred.

A couple months later, Beacon Press sent us a polite rejection. I was sad. I got over it. For more examples of this process, see 90% of my efforts in 15 years of comics. Some projects live, some die on the vine. To quote another time travel novel, “So it goes.” 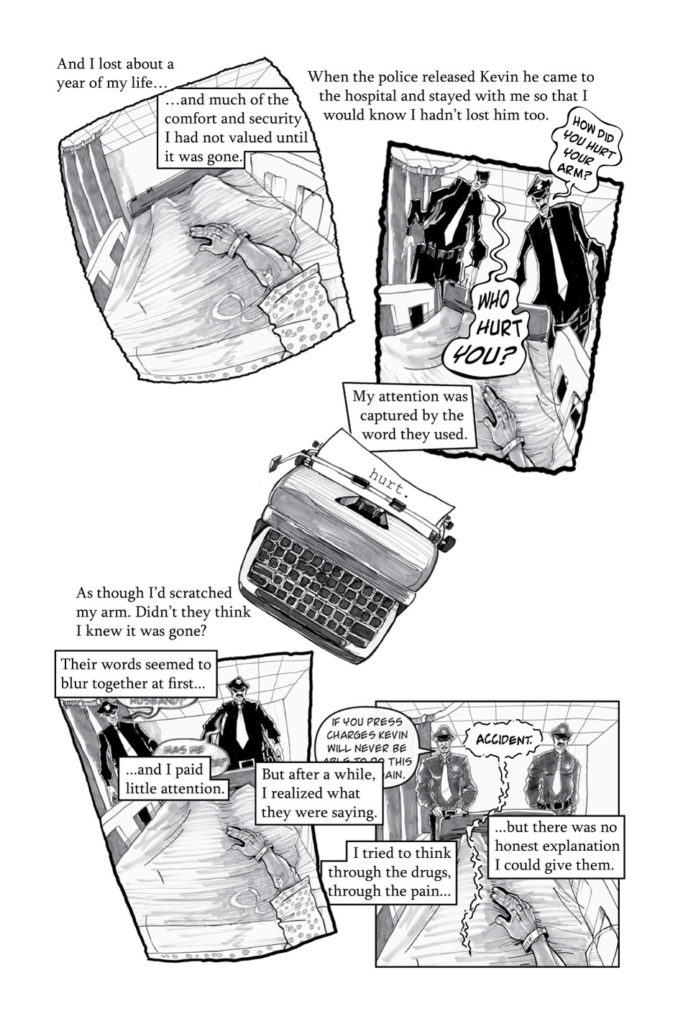 San Diego’s annual Comic-Con International, for those who are unaware, is the long running event where once, in the 1970s, people used to trade back issues of comic books and smoke indoors with Jack Kirby, and now, a hundred thousand people show up for Hollywood to sell movie franchises to nerds. (Present company included.)

2012 was no exception to the era of Hollywood hype, as movie studios and stars stoked fan flames, lighting fuses for the release of such big name blockbusters as Iron Man 3: I Liked the Mandarin So Sue Me; The Twilight Saga–Breaking Dawn–Part 2: Dawn Breakening,  and Total Recall: I Totally Forgot They Remade Total Recall. 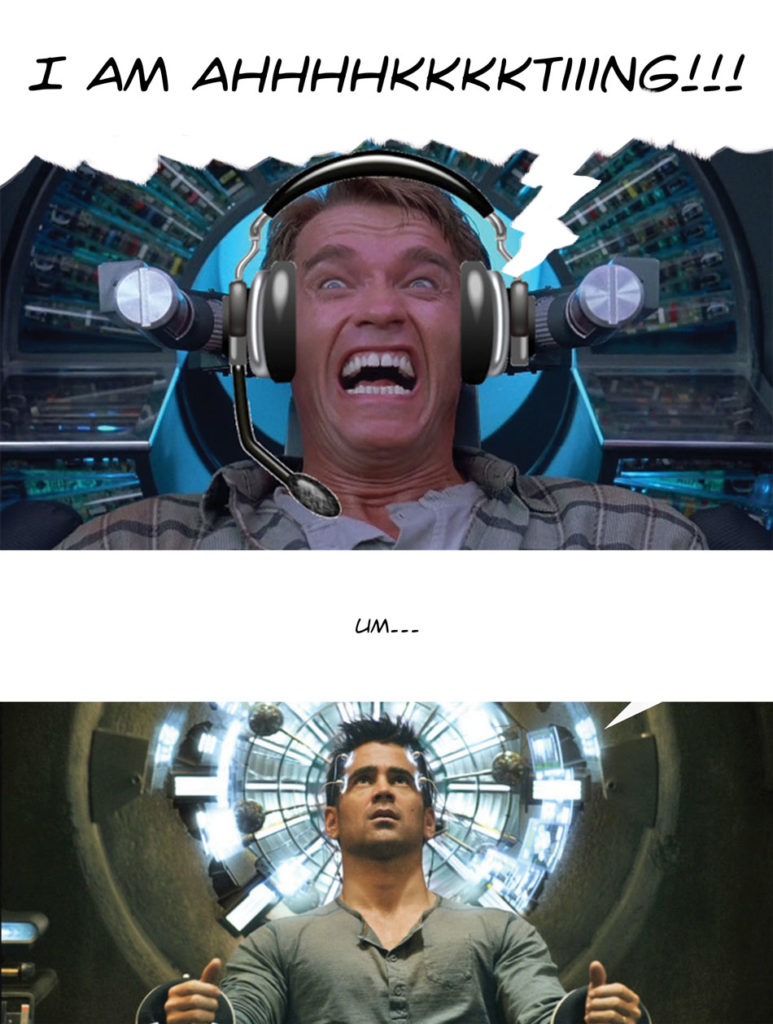 No strangers to selling out to the moving pictures ourselves, John and I were participants on a panel about Black Comics in Film. Which is actually not selling out at all, and I got to sit next to Morrie Turner, so stop judging me! I still got the comics “cred”!

Anyway, John was at the convention the day before I was, shopping around a project we’d been putting together called Graffiti Monster Killers. (Another project that remains incomplete. So it goes.)

While I was on the plane, cabin pressure stabbing my sinuses, John was walking the convention floor, plying the skills that have earned him the nickname of Networking Ninja. By which I mean he was showing art to editors at publisher booths. One such editor at one such booth, Sheila Keenan, then a Senior Editor at Abrams ComicArts, took a look at John’s art and asked, “Have you ever heard of this book, Kindred?”

Now, having not been present at this initial meeting, I can’t quote John with utmost certainty. But I believe his response was similar to mine, when he told me this story, over a beer outside a nearby San Diego hotel the next day.

<insert the head exploding gif of your choice here>

(The above run on sentence is a stand in for too many moments of doubt, hope, impatience, and worry to number. If you’ve ever been waiting on something like a dream job, you might be familiar with the emotional roller coaster.)

However, the slow motion achievement of an important, humbling, and daunting honor is just the start of things. Once the changes are agreed to and the contracts signed, and you breathe a sigh of relief, the next breath gets caught in your throat.

Because now you actually have to do this.