I don’t want to pigeon hole myself– 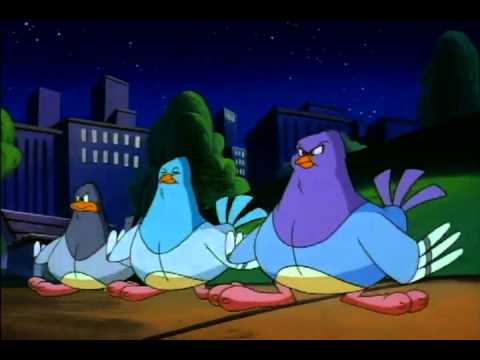 I don’t want to typecast myself as an adaptor. Or an adapter. The internet says the spellings are used interchangeably, and that’s the Internet talking. But, personally, I prefer “Adaptor” because it reads much more like a barbarian name.

ADAPTOR! WHAT IS BEST IN LIFE?! 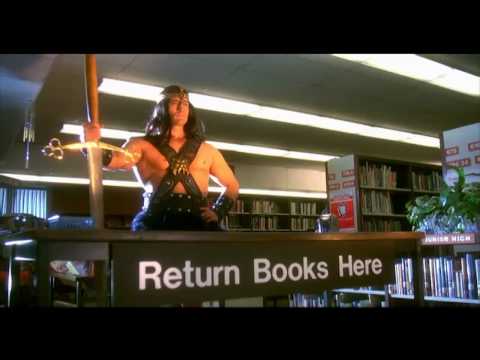 Rewriting a story into a different format. Making use of the affordances of the new format while maintaining the spirit of the narrative. Listening to the lamentations of the purists.

Anyway, I don’t want people to think of me solely as a writer who turns preexisting prose things into comics versions of those things. That being said, I have done more than a couple comics adaptations.

The first one was the time I wrote someone else’s autobiography. And of course, it was John Jennings’s. Because, y’know, that’s how J2D2 rolls.

What had happened was, we wanted to make a work to submit to an art show about autobiographical comics, but we didn’t have any autobiographical comics. So John dug up a short story he’d written about his childhood, which I adapted into a comics script. And the comic, “Trees You Can’t Climb,” was accepted into the art exhibition, which gained us the kind of worldwide acclaim where almost no one says anything to you about the comic ever. 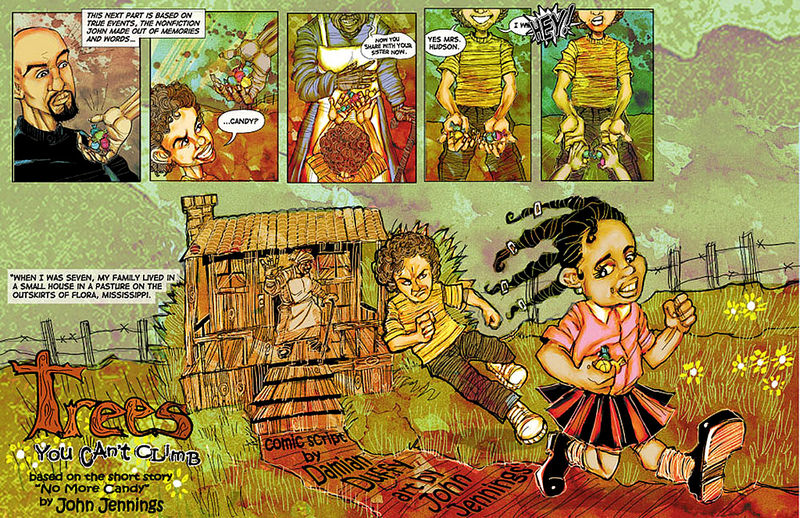 But we weren’t done with my rewrite of John’s formative years because, some time later, John and I had the opportunity to make a comic to be displayed in a 3D virtual reality art installation space. 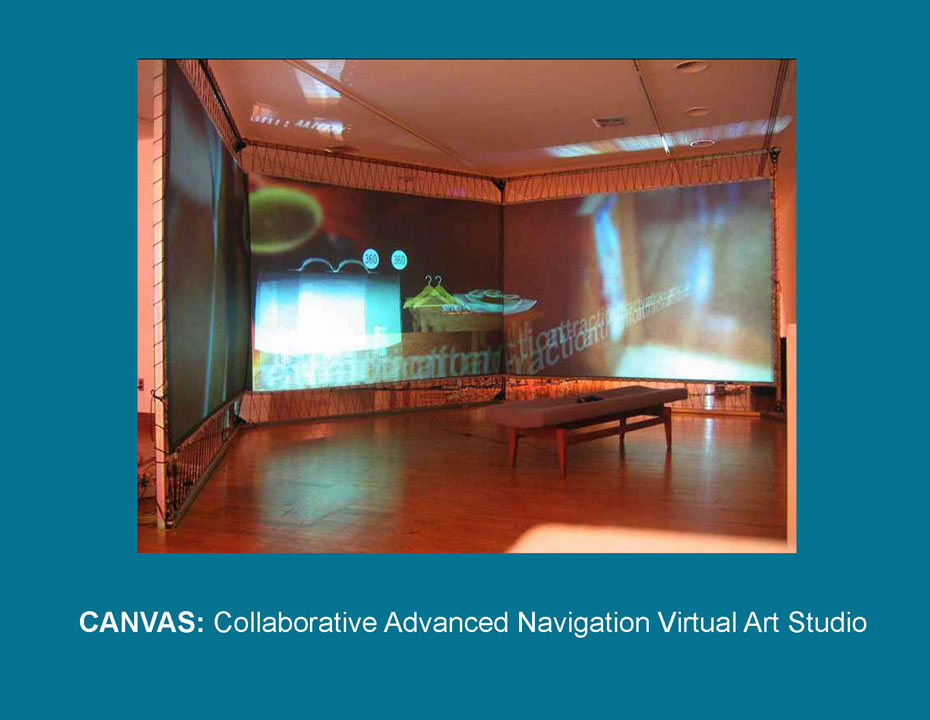 And “Trees…” was the work we chose.

We cut out each panel from the comic, and the programmers arranged said panels in a spiral shape that the user of the exhibition could navigate using a game controller and polarized 3D glasses. Each panel would float in front of the user, and as the user navigated from panel to panel, 3D space stood in for time. So, to go back in time during a flashback, the user would have to travel back to a panel that appeared to be floating in the distance. 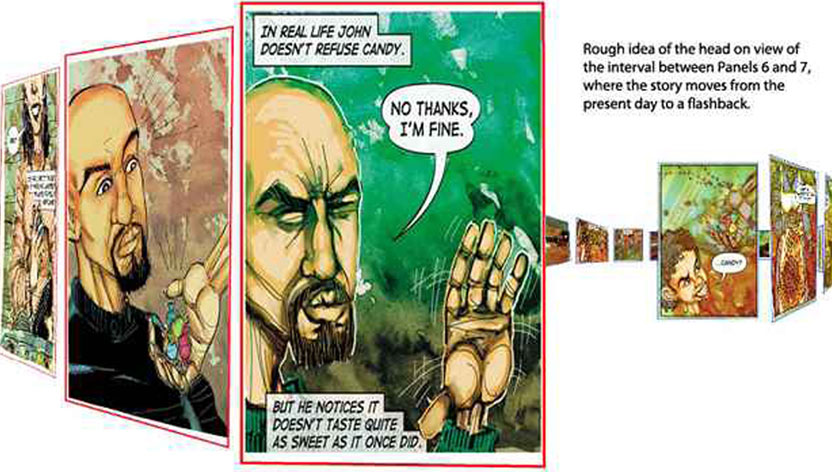 This is from my notes to the programmers. The actual virtual comic looked something like this, but more floaty and 3d-ish.

(If you want to read a better description of the hyperreality of this project, might I humbly suggest my small essay in a book of many fantastic essays, edited by the estimable Michael Chaney.) I know I said I’d done more than a couple adaptations, and that’s true, but we’ve reached the end of Week 1 of 31 DoK. And the next adaptation was tailor made for Day 8. It’s title?

In Week 2, I’ll describe Day 8 and another of my works that I think of as comics adaptations, talk about other graphic novel adaptations I studied, and then figure out how all this stuff relates the process of adapting Kindred.

Week 3 will get more into race and gender politics, and Week 4 will offer light refreshments and a cash bar. 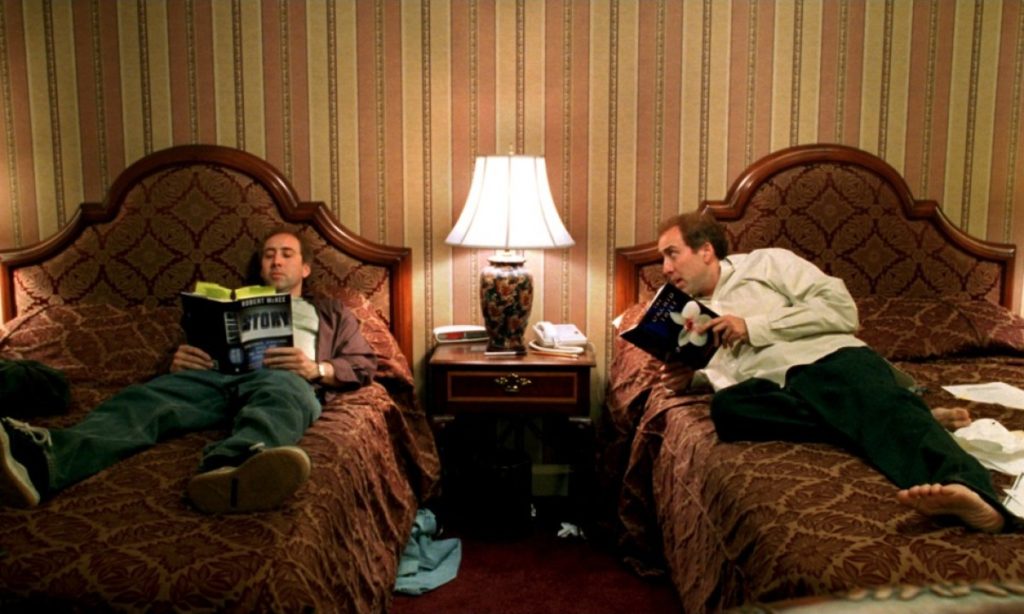