I got my PhD in May of 2016. It took me eight years and two children (as in my wife and I had two, not that I sacrificed two to the dark lords of academia, which I think is more of a tenure thing), but I did it. I’m the doctor. 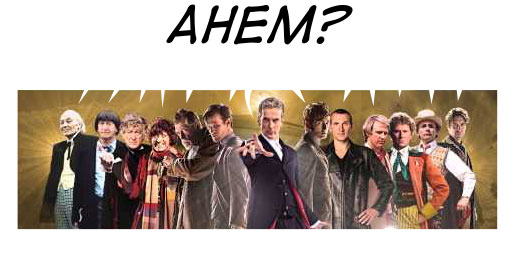 A. I’m a doctor. Meaning I was in school a long time, and I’ve done a bunch of research. But, for Kindred, I didn’t really get the opportunity to do as much research into the 19th century as I would normally do if I was writing an original work. I did a bit of research on Butler and what she’d said about the novel. I did some research into 1976, which lead to including a couple background details, which were eventually cut for space. I imagined a panel that I knew would never make it in the book, of Dana and Kevin sitting in Dana’s hospital room, watching Barbara Jordan’s keynote speech at the Democratic National Convention.

But almost none of this actually made it in to the graphic novel. Just something I do, as a way of engaging with the project.

John, on the other hand, had to do some hard core research into the visuals, set design, dress, and lighting of the 19th century. In the early to mid 1800s people dressed in the fashion of the Regency era, as opposed to Antebellum. So John did a lot of research on Regency era clothing, including watching period appropriate Jane Austin film adaptations. For lighting design I got to help a little, by suggesting John check out the lighting in the movie Barry Lyndon, because I remembered the movie took place around the same time, and Stanley Kubrick insisted on using only light sources that would’ve existed in that period, like candles and oil lamps.

But mostly it was John doing that research, including visiting the Whitney Plantation museum in Louisiana.  Here’s some of the photo reference from the museum that John used in drawing the graphic novel: 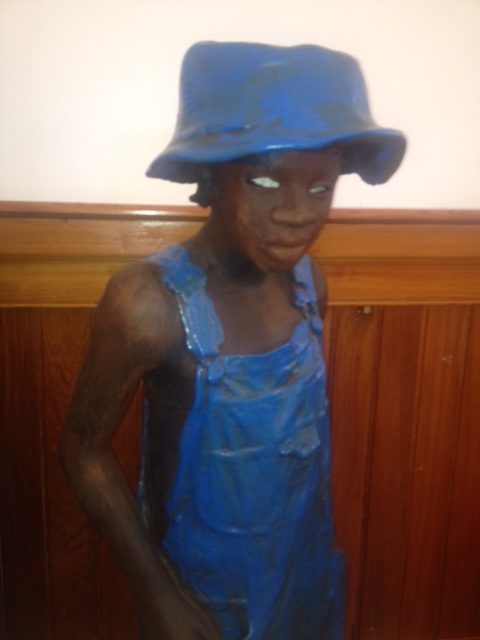 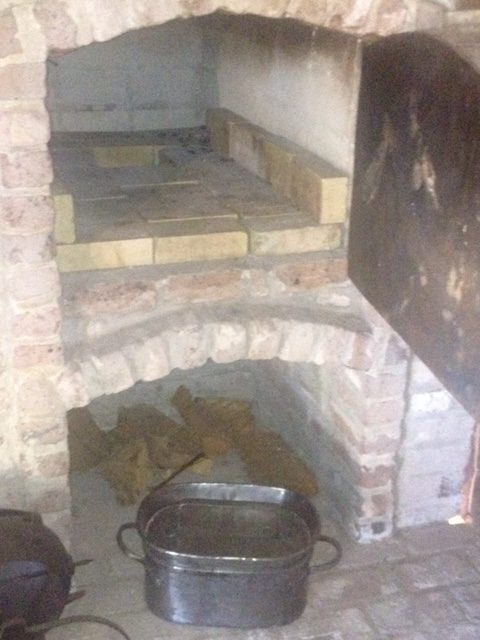 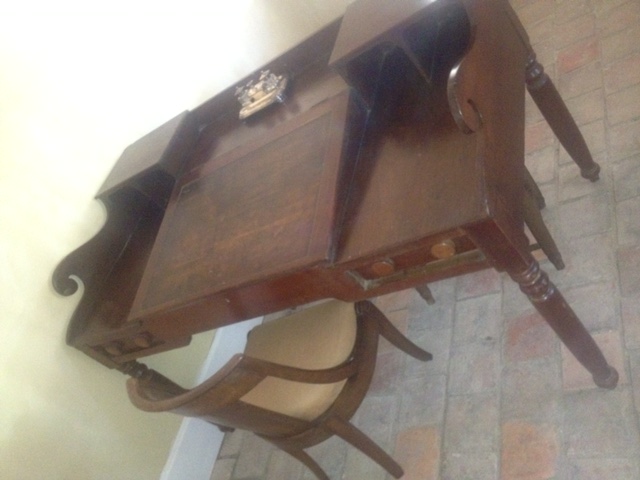 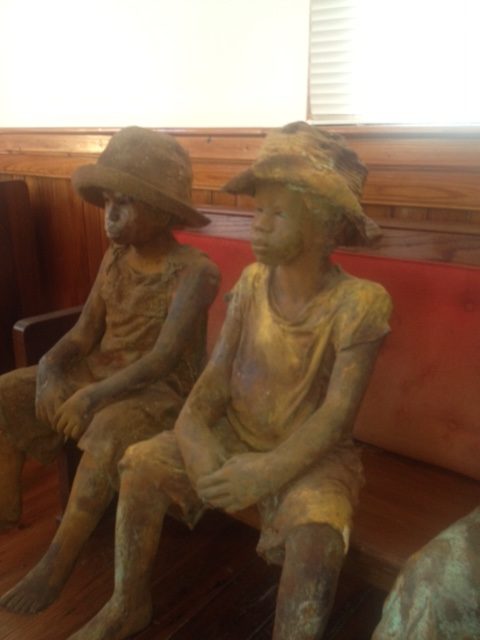 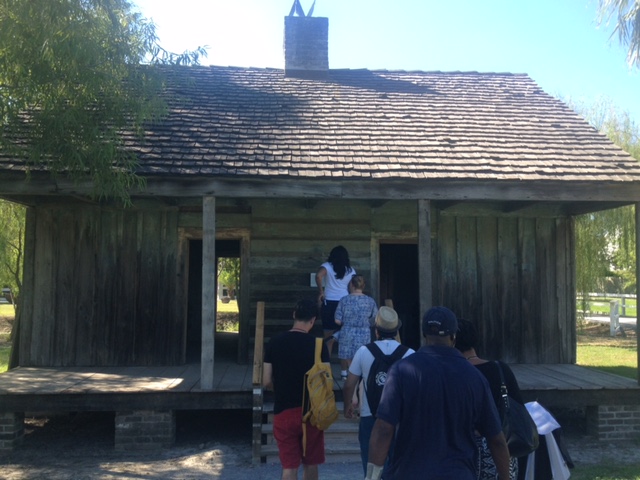 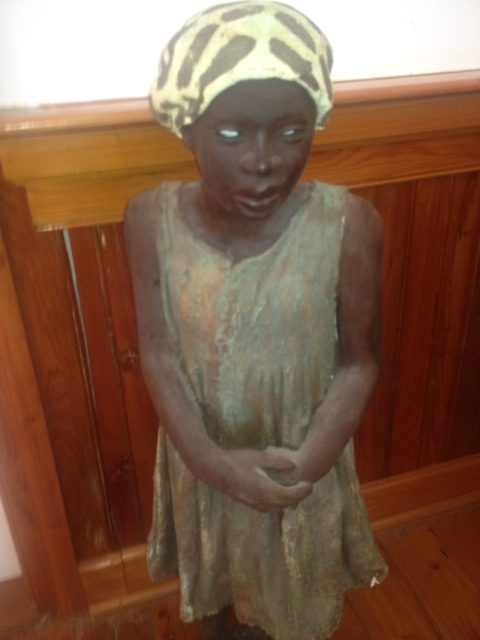